Free Python programming course, from start to finish, plus how to download and install python. Earn PCAP and PCEP certifications. 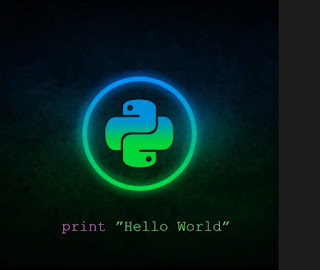 Programmers are highly sought after people in our 21st century digital era. But becoming a programmer doesn’t come cheap. You have to pay to take online courses and take exams before you can become a programmer. There are many programming languages which you have to learn to become a programmer such as Python (not an animal), PHP, C++, HTML, CSS, JavaScript and so on. Each one of them come with their cost, and you would have to spend a great deal of fortune assuming you want to learn all.

But there’s good news because today you will know how you can learn Python programming and earn the PCAP certification.

What is Python Programming?

Being an easy to learn and understand programming language, it is a language of choice for many beginners in the programming world.

Python is used for many things, thanks to its general purpose nature. It can be used to create website, applications, softwares, AI (artificial intelligence), Operating Systems and so on. Example of sites built with Python is Reddit- the news social networking website. Also, the popular blogger platform (blogspot) was written in python. 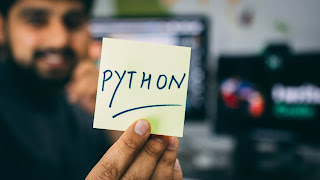 So you see Python programmers are sort after because they have an edge over other programmers when it comes to general programming.

How can you learn Python?

There are quite some few apps that teach how to code in python, but they are just for self learning. But if you want to build a career in python programming, you need a certificate, and such apps don’t give you one.

But you can learn Python programming and get a certificate free on Edube Interactive. They are partnering with OpenEDG (Open Education And Development Group), sponsored by Python Institute. There are no requirements as the course is free.

This is not like any other online course as they will give you the link where you can download the python on your computer or laptop and start learning.